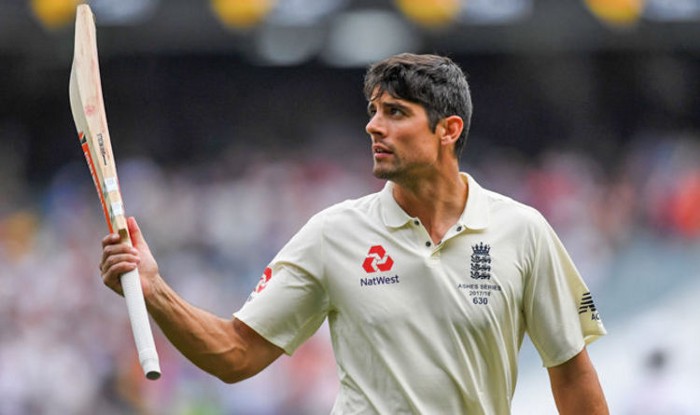 Playing in Test Cricket always require good technique and temperament. Patience is also important in longer format of the game.

Here is look at the players who have played 100+ consecutive Test matches for their countries: –

Brendon McCullum is one of the best batsman ever to play for New Zealand. McCullum although made his debut in 2004 and his job was to keep wickets.

However McCullum emerged as attacking batsman in next years and played for 12 years.

McCullum played 101 consecutive Tests for New Zealand and scored 6453 runs at an average of 38.64.

In his last test match, he scored fastest Test Hundred off 54 balls.

1 thought on “5 Players who have played 100 Consecutive Tests”