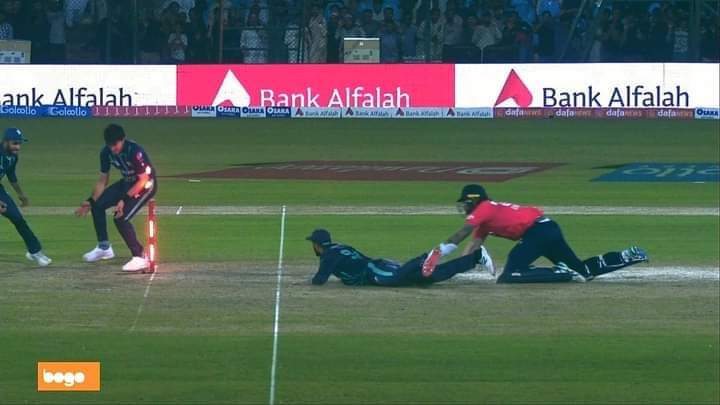 Series is levelled at 2-2 with 3 matches still to with. Series has been brilliant for both the teams so far. Both the teams would like to have gain momentum in this T20 ahead of next matches.

Pakistan’s opening pair is best in the world right now. Both the openers are in red hot form and unstoppable at the moment. Both tries to play long innings. Middle order of Pakistan is not much consistent. Although, Asif Ali and Iftikhar Ahmed have some big hits in last overs. Shan Masood is not disappointing anyone. Babar and Rizwan are batsmans to select in fantasy team with one of them being captain.

Mohammad Nawaz has done good job for Pakistan in bowling. Pakistan will be expecting cameos from him as he played against India in Asia Cup. Nawaz is option to pick in fantasy team. Haris Rauf is best bowler for Pakistan in this series. Usman Qadir is brilliant too. Pakistan has rotated their fast bowlers in first 4 matches. So, it is quite difficult to guess who will be other 2 paces. Most probably they will be Mohammad Wasim and Shahnawaz Dahani.

England have played brilliant cricket in this series so far without their main players in playing XI. Moeen Ali has done good job as a skipper. Harry Brook and Ben Duckett are positives for England. Alex Hales after 1st T20 has not scored runs. England would want runs from Hales bat. Brook and Duckett along Hales will be players for fantasy team.

Moeen Ali hasn’t did much bowling, but considering his form in both the departments, Moeen is vice-captaincy choice. Fast bowlers England also have rotated in all the matches. Reece Topley is looking lead pacer. For other two most probably can be Mark Wood and Olly Stone.