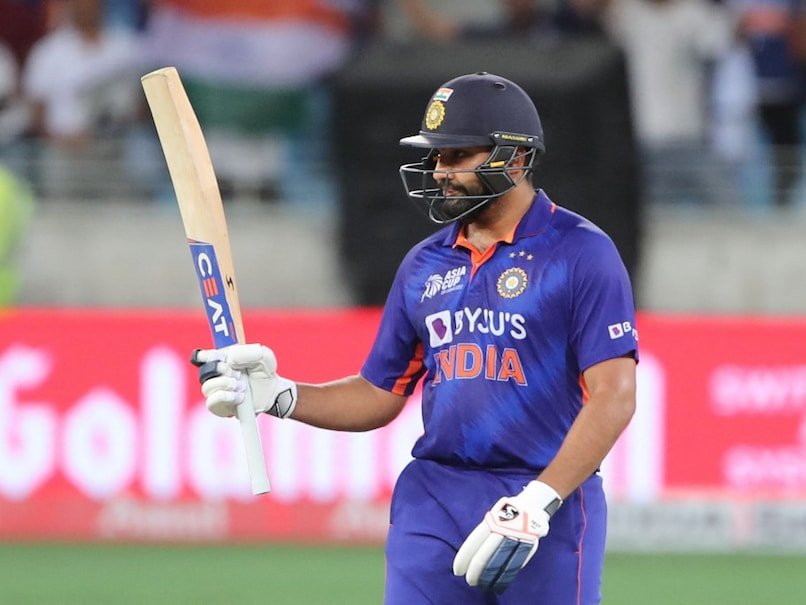 India is one of the best contender to win T20 World Cup 2022 in Australia. So far, in 2022 India have managed to win T20 series against Ireland, England and Windies. Anyways Asia Cup 2022 has opened up some problems in Indian squad.

India is still left with T20 series against Australia and South Africa to be played in September and October. It is looking India will play their best XI in all the matches. Some key players are missing from India’s squad with the likes of Ravindra Jadeja, Mohammad Shami and Deepak Chahar.

India’s skipper and most dangerous T20 batsman will be opening the innings for 4th consecutive T20 World. Rohit has adopted approach of aggressor at the top. In 2022, he has strike rate of 147 in powerplay.

Rahul is not in best of touch these days, although he is most consistent Indian batsman at top order from last 2-3 years. He usually takes time in start and try to play till end. Rahul has average around 40 and strike rate of 140 in T20 Cricket.

There was lot of discussions going about Virat Kohli to not be in squad for T20 World Cup 2022. But he showed everyone in Asia Cup why he is best in World Cricket. Once again, his average has crossed 50 in T20I. He will be batsman on whom India will depend lot.

India’s 360 degree batsman who plays shots all over the ground, SKY has strike rate of 173. He is someone who is playing role of game-changer these days. Whenever he is on crease, scorecard keeps moving fast. He is brilliant batsman of both spin and pace.