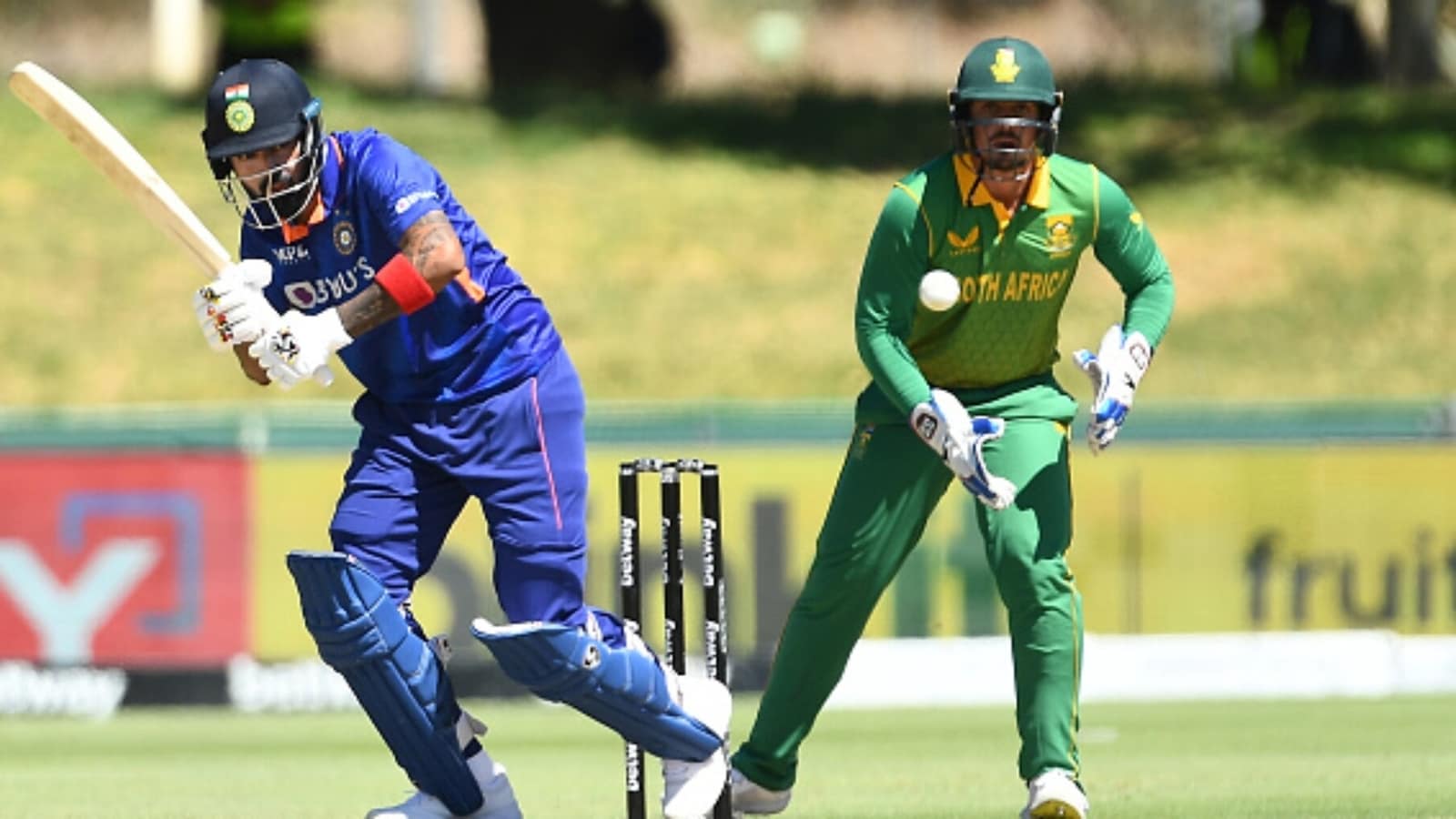 1st T20I of India vs South Africa(Ind vs SA) 3-Match T20I series will be played on 28th September 2022 at Greenfield International Stadium, Thiruvananthapuram. Match will start at 07:00PM IST.

Indian Team have slightly edge over Proteas team in T20 Cricket by winning 11 matches out of 20. South Africa have won 8 on the other hand.

India is heading into T20 series just after 2-1 series win against Australia two three days ago. India have rested Bhuvneshwar Kumar and Hardik Pandya. Shami and Hooda are also unlikely to play. Top-order and middle-order is in good form with runs required from KL Rahul’s bat. Rohit is also inconsistent with the bat, but innings played by him are impactful.

Instead of going for other bowler in place of Hardik, India are likely to go with Rishabh Pant. Also he is going to keep wickets. Rohit, Virat and SKY will be players to pick in fantasy team with anyone among these three as captain.

In bowling unit, Akshar Patel was Man of Series against Australia, once again he is going to be best contender for fantasy team. He will be choice for vice-captaincy. Bumrah and Harshal will be lead bowlers for India. Chahal will be spinner. It will be opportunity for Harshal and Chahal to regain their form ahead of T20 World Cup.

Proteas team will also have final preparation for T20 World Cup. They haven’t lost T20 series against in India. So, they will be out to retain their winning streak in India. Temba Bavuma has returned in South African side after missing few T20 series. South Africa’s batting will be little-bit weaker without Rassie van der dussen.

Quniton de Kock and Hendricks are in good from. Both will be options to pick in fantasy team. Markram is a fine player who adds value to South African side. Playing XI of South Africa will be interesting to see with 18 players in squad. Klassen has good record against India, but his place in playing XI is not confirmed.

Dwaine Pretorius has proved his worth in middle and death overs, considering his wicket-taking abilities he will be a pick for fantasy team, but Proteas might go with left arm Wayne Parnell due to India’s struggle against left arm seamers. Nortje and Rabada will be lead fast bowlers. They are best options top pick in fantasy team.