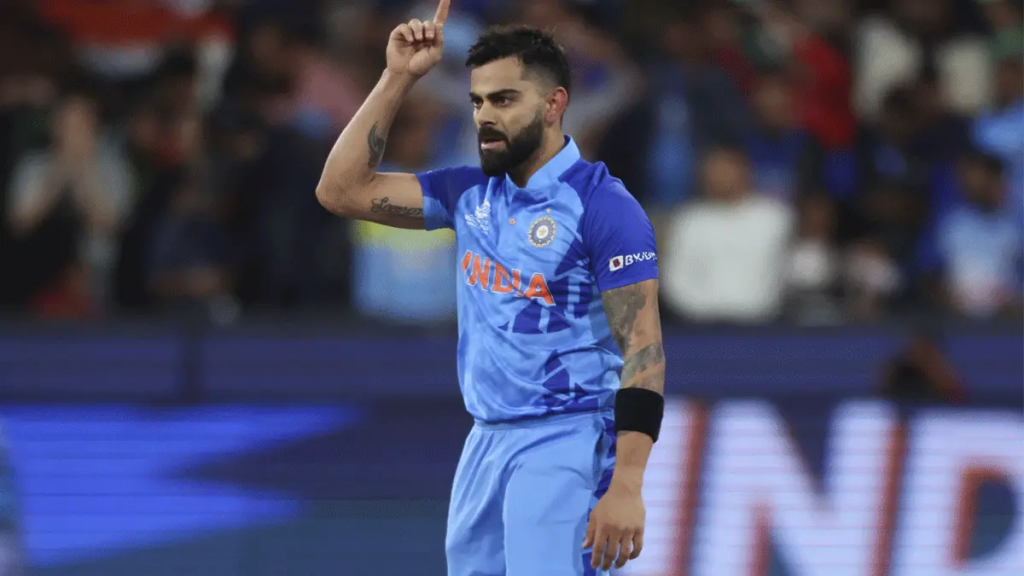 T20 World Cup 2022 was full of Entertainment, upsets and thrilling-encounters. Many of matches were one-sided but associate nations outplayed top teams in few matches.

Many batsmans played brilliant knocks in T20 World Cup 2022 that led their teams to win from nowhere. There were game changing knocks, match-winning knocks and cameos etc from different batsmans.

2nd centurion of T20 World Cup 2022. New Zealand lost their first 3 wickets for 15 runs, but Glenn Phillips didn’t let down kiwis once he got settled at the crease. Phillips was dropped at start, but made full used of missed opportunity. Glenn Phillips stealed the match away from Sri Lanka, he scored 104 off 64 balls with 10 fours and 4 sixes.

It was Phillips 2nd T20I century, but this was very valuable as defeat would have become obstacle in New Zealand’s road for semi-final.

Australia was already behind other teams after their loss in very first match after New Zealand. Against Sri Lanka it was must-win match and also Aussie needed good run rate. In the start of innings, Australia was struggling to score runs. Stoinis came to bat at No 5 and started smashing Sri Lankan bowlers from ball 1.

Chasing 160, India were 31-4 against Pakistan. 116 runs were required in last 10 overs. Virat Kohli was slow at start, but later started scoring boundaries. Kohli came to proper show when it was 48 needed of last 3 overs. Kohli hit 2 consecutive sixes of last two balls of Haris Rauf’s 19th over.

In last over. Kohli helped down India to chase 16 runs. Virat Kohli’s this knock will be known for ages.

Pakistan was not in good position when Shadab Khan came to bat. Match was must win for Pakistan if they wanted to stay alive in T20 World Cup 2022. Shadab looked completely different with the bat. He smashed likes of Tabraiz Shamsi, Anrich Nortje and Kagiso Rabada.

Shadab scored game changing 50 off 22 balls and made 82 runs partnership off just 36 balls for 6th wicket with Iftikhar Ahmed.