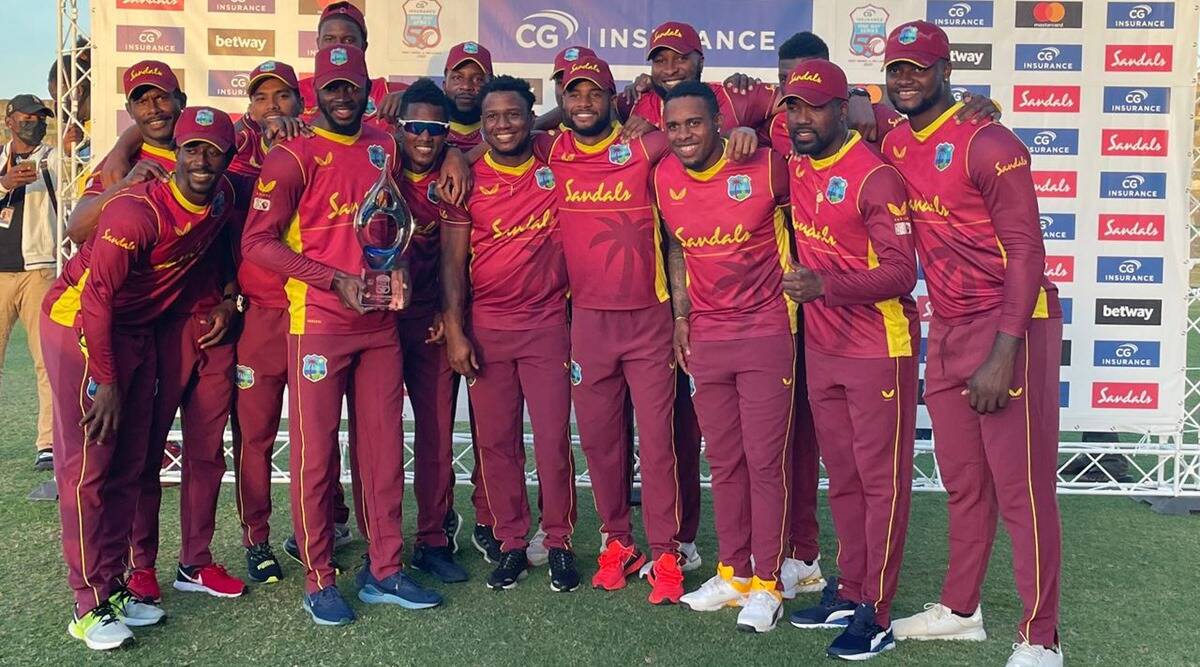 Limited-overs format which was started in 1971 with 60 overs per innings. First ODI match was played between Australia and England at Melbourne Cricket Ground.

Here is teams with most wins in ODI Cricket :-

Bangladesh started playing Cricket in 1986 and till today they have played 394 matches. They have won 140 games and lost 247. However, this team has shown lot of improvement in last 5-6 years and now they can give competition to any team in the world.

Another team, with 140 ODI Wins. One of finest teams of 1990s era, has not able to replicate their previous success in recent times. Nowadays, Zimbabwe is struggling to get into Top 10 ODI Rankings. Also Zimbabwe was not part of ICC World Cup 2019.