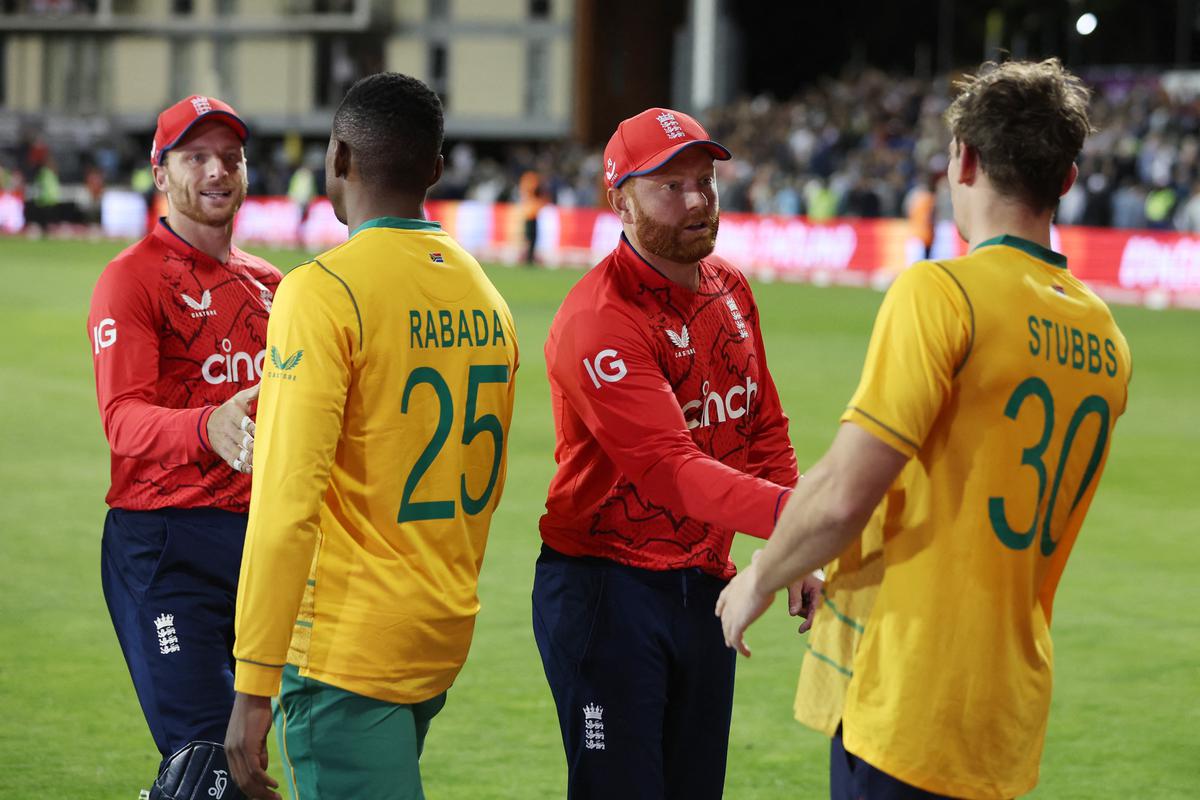 1st ODI of South Africa and England(SA vs Eng) 3 match ODI series will be played on 27th January 2023 at Mangaung Oval, Bloemfontein. Match will start at 04:30PM IST.

South Africa last year defeated England in ODI series at their home. They will start as favorites for this series. Temba Bavuma will be leading the side. Quinton de Kock will open innings with J Malan, de kock will be player to choose in fantasy team. Middle-order of South Africa is looking stronger with Rassie van der dussen, Aiden Markram and David Miller. Miller and Markram will be players to pick for fantasy team.

Also Read – Players with most sixes in T20I Cricket

ODIs been a concern for England in last 6 months. Since Eoin Morgan’s and Stokes retirement they are struggling to find their best playing XI. However, Malan and Harry Brook are some of positives in last few months for England. Jason Roy is not in good form, he is likely to get a chance with Phil Salt at top .

Dawid Malan is experienced player, he will be pick with Jos Buttler. All-round department have likes of Moeen Ali, Sam Cuuran and Chris Woakes. Mooen and Woakes will be picks with Moeen as vice-captain.

Jofra Archer is returning to international cricket after a gap of 1 years. He will be player to watchout for. Archer will be pick for fantasy team. Reece Topley and Adil Rashid are likely to play a game.

Live Telecast of SA vs Eng in India:-

Live Telecast of South Africa and England ODIs will be available on Sony Sports Network.