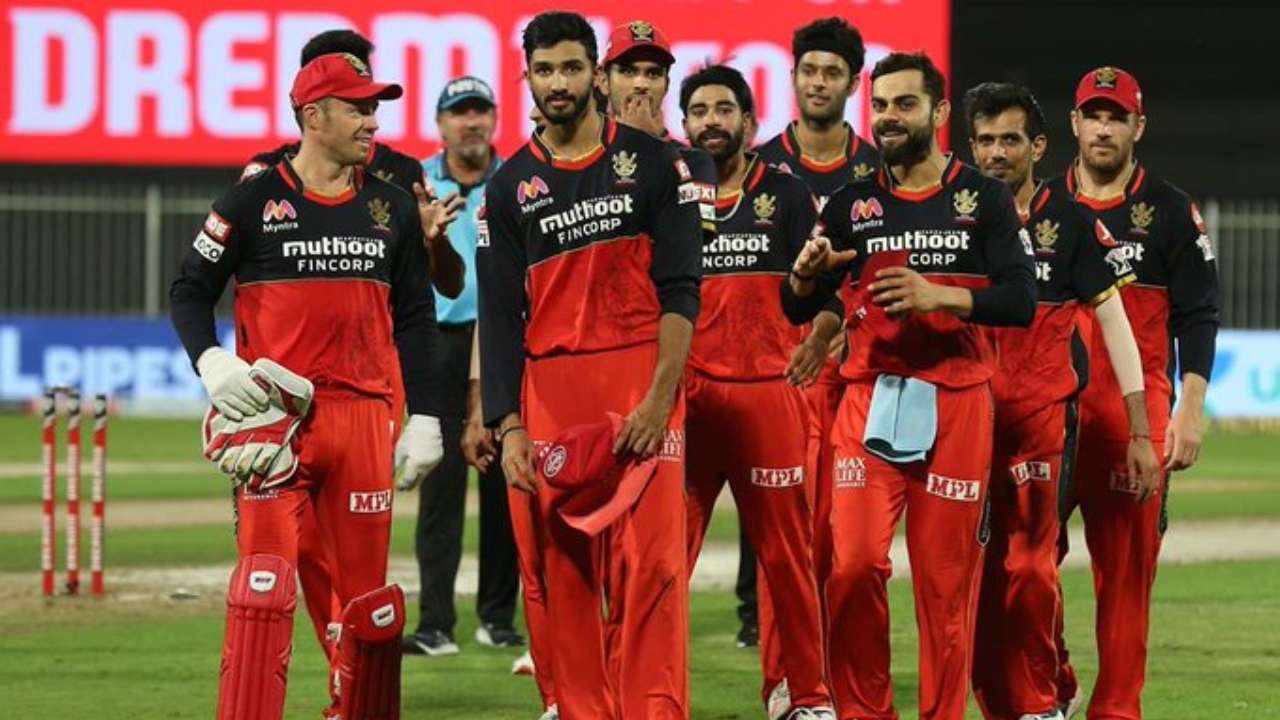 Royal Challengers Bangalore is the team that has ever won an IPL, but has played three IPL finals. In 2009,2011 and 2016 RCB were runner-ups.

So, here is what is the Best Playing XI of Royal Challengers Bangalore:-

Very smart move by RCB in IPL Auction, all-rounder batsman and captain, who could be a replacement for AB de Villiers. One of the consistent batsman in IPL History. Du Plessis has played 7 seasons for CSK and have scored 2,935 runs at an average of 35.

Virat Kohli is another opening choice for Royal Challengers Bangalore, but Anuj Rawat will be fine with Faf. RCB management will except good start from Anuj Rawat in the powerplay overs.

Virat Kohli is highest run-scorer in IPL History. He is only player to play all seasons for a single team. This year Virat will not be leading side after 8-9 years. So, he could play more freely.

Glenn Maxwell was retained by Royal Challengers Bangalore after his impressive show last year. This year there will be more responsibility on Maxwell, as RCB is without AB de Villiers. Maxwell scored 513 runs last year at an average of 42.75 and his strike rate was 144.10.