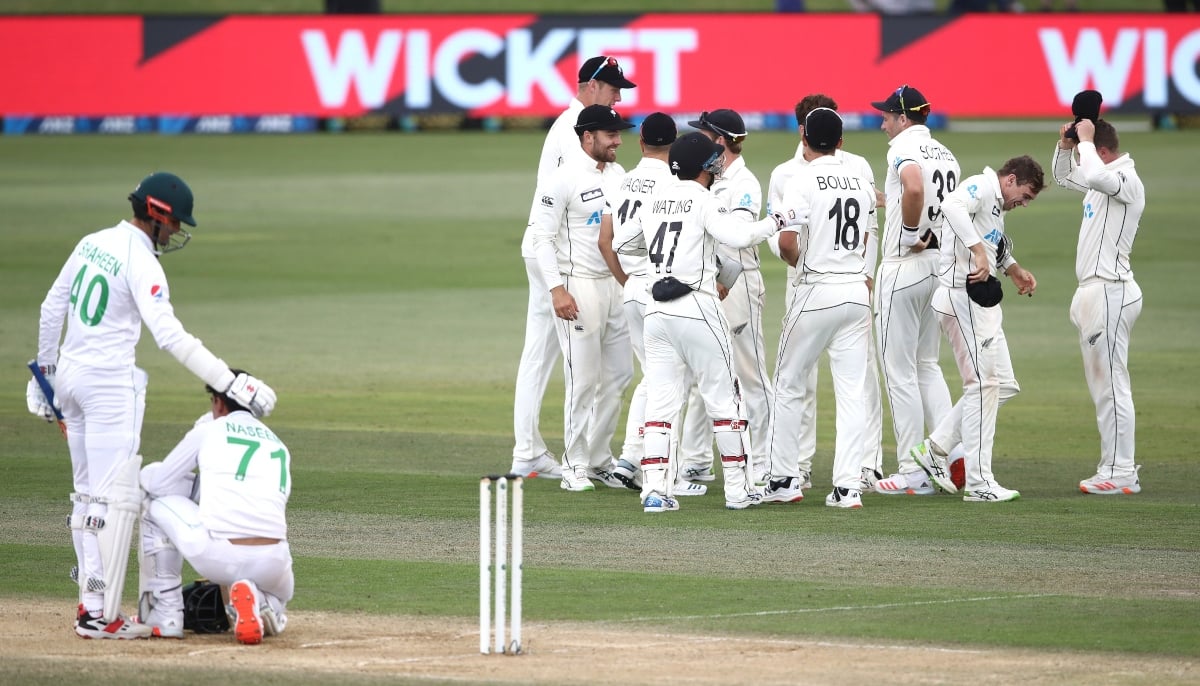 Pakistan had terrible series against England where they suffered 0-3 whitewash in their soil. This time’ it’s kiwis they will be playing with. Pakistan will be without Azhar Ali who announced retirement from test cricket.

Imam ul Haq and Abdullah Shafique have some runs with them. One of them will be option to pick in fantasy team. Shan Masood is most likely replacement for Azhar Ali.

Skipper Babar Azam is in purple patch and he will be contender for captaincy in fantasy team. Mohammad Rizwan will be wicket-keeper pick.

Among fast bowlers, Pakistan will be dependent lot upon spinners. Abrar Ahmed did well in debut series and he will be contender to pick in fantasy team as well. One of Nauman Ali/ Zahid Mahmood is another player to pick.

For New Zealand as well, WTC haven’t went good and in Asian conditions, they have struggled in past. However, New Zealand is a quality side and they have lot of experienced cricketers who are good players of spin. Kiwis will be with new test skipper Tim Southee, who is announced as test captain after Kane Williamson steps down.

Tom Latham is player to pick in fantasy team as he is capable of playing long innings. Kane Williamson is vice-captaincy choice. Henry Nicholls and Devon Conway will be in middle-order.

Daryl Mitchell has done well in last few matches. He can score runs at brisk pace and can be a handy bowler. He is good option to pick as well. From bowlers, New Zealand will be with Tim Southee and Neil Wagner as pacers and Ish Sodhi and Ajaz Patel as spinners. Tim Southee and Ajaz Patel will be picks from kiwi bowlers.