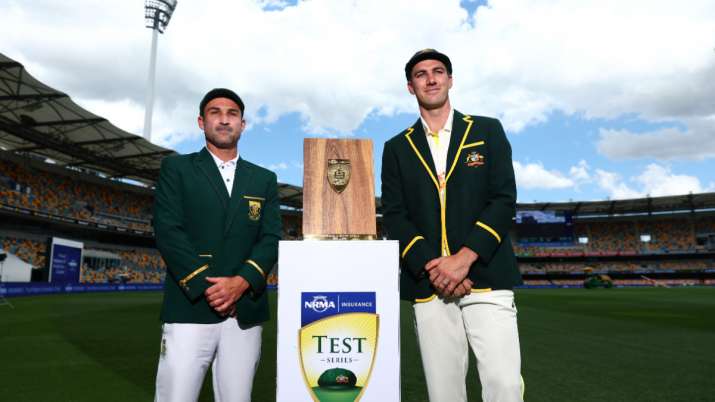 2nd Test Match of Australia vs South Africa(Aus vs SA) 3-match series will be played on 26th December 2022 at Melbourne Cricket Ground, Melbourne. Match will start at 05:00AM IST and 10:30AM Melbourne time.

1st test match was won by Australia by 6 wickets, where South Africa set target of just 34 for Australia. Batting in 1st test for both teams seemed to be weakness, only Travis Head was the difference between two sides.

David Warner hasn’t played big innings from last few matches. Usman Khawaja also didn’t looked well in 1st match. Marnus Labuschagne is in top form and he is contender for captaincy option as well. Steve Smith is other player who can be pick in fantasy team. Travis Head is someone, who will be picked by almost everyone.

Pat Cummins, Josh Hazlewood and Mitchell Starc, all will be playing in Boxing Day Test match. Pat Cummins is wicket-taker and will be pick for dream11 team with Mitchell Starc. Nathan Lyon bowls majority of overs in spin bowling unit, chances of wickets to his name are much.

Proteas batsmans looked helpless against Australian bowling lineup. Only Temba Bavuma and wicket-keeper batsman Kyle Verreynne showed some fight in 1st innings. Once again both will be picks for batting from South African side. Rassie van der dussen has good skill and he is capable of delivering in big games.

Macro Jensen is a tall man who got much advantage of his height on bouncy tracks. He can frustrate any batsman by bowling short. Jensen is wicket-taking option who can also score with the bat. Kagiso Rabada was best bowler for South Africa in 1st test, he finished with 8 wickets in match. Once again he will be best choice for vice-captaincy.