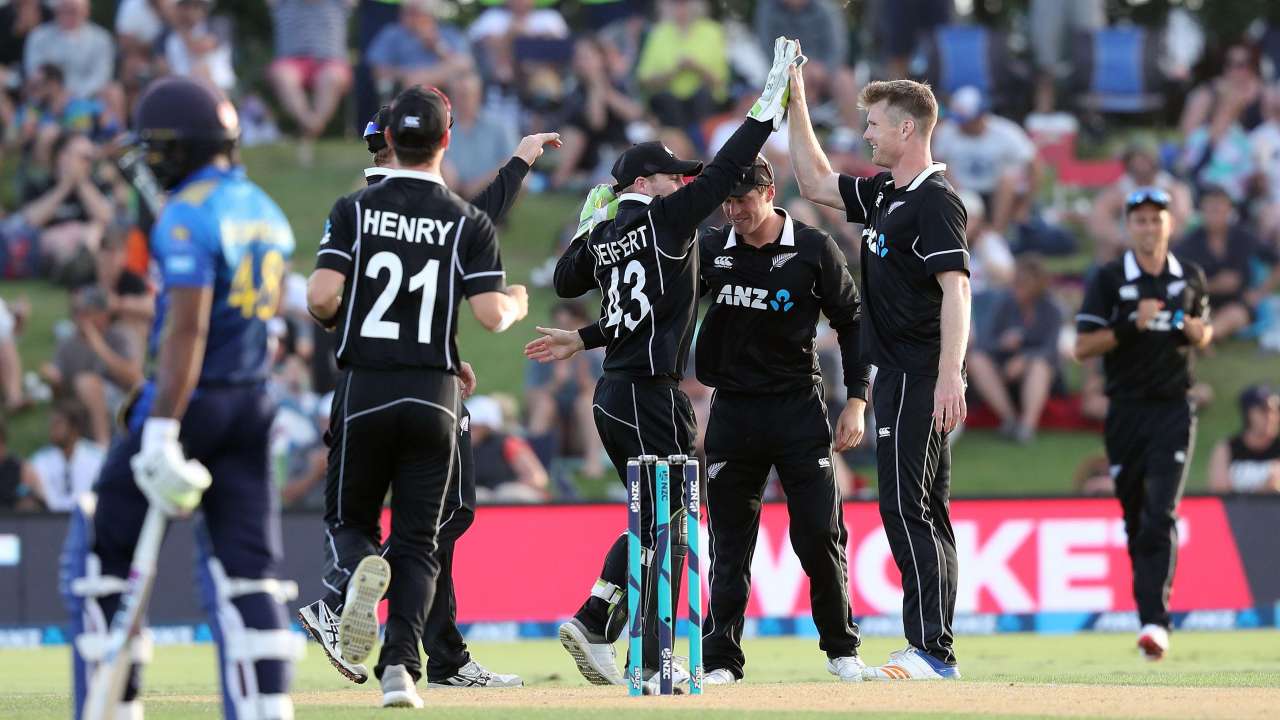 New Zealand and Sri Lanka have played 19 T20Is against each other. Kiwis have won 10 matches whereas Sri Lanka have came victorious on 8 occasions with 1 match went in no result.

New Zealand in Group 1 is at top of points table with 1 win and 1 match washout. Players will be out to play match after big gap. Devon Conway once again will be player to pick in fantasy team as a captain. Kane Williamson has good record in ICC events, also he will be option to pick. Glenn Phillips is also a world class player.

Mitchell Santner is capable of taking wickets at start, also he is impact bowler. In fast bowling unit, Trent Boult and Tim Southee are best options to pick. Adam Milne can also be pick among pacers.

Sri Lanka is one of most improved side in 2022, but in this group they are at No 5 in points table with 1 win and 1 loss in 2 matches. Lankan side went through Marcus Stoinis carnage in last match.

Sri Lankan Batsmans have runs in front of their name. Kusal Mendis, Dhananjaya de silva and Charith Asalanka are among runs. Two players can be pick among above 3 batsmans. Bhanuka Rajapaksa and Dasun Shanaka hasn’t shown their class in last few matches.

Wanindu Hasaranga is always first choice pick from Sri Lankan players, but in last match against Sri Lanka, he was smashed by all Australian batsmans. Being an impact player, once again he will be pick as a vice-captain in fantasy team. Chamika Karunaratne is effective with the ball when it comes to taking wickets.

Maheesh Theekshana is someone from Sri Lanka who has impressed everyone through his variations. He is difficult to pick by batters, he will also be fantasy pick.