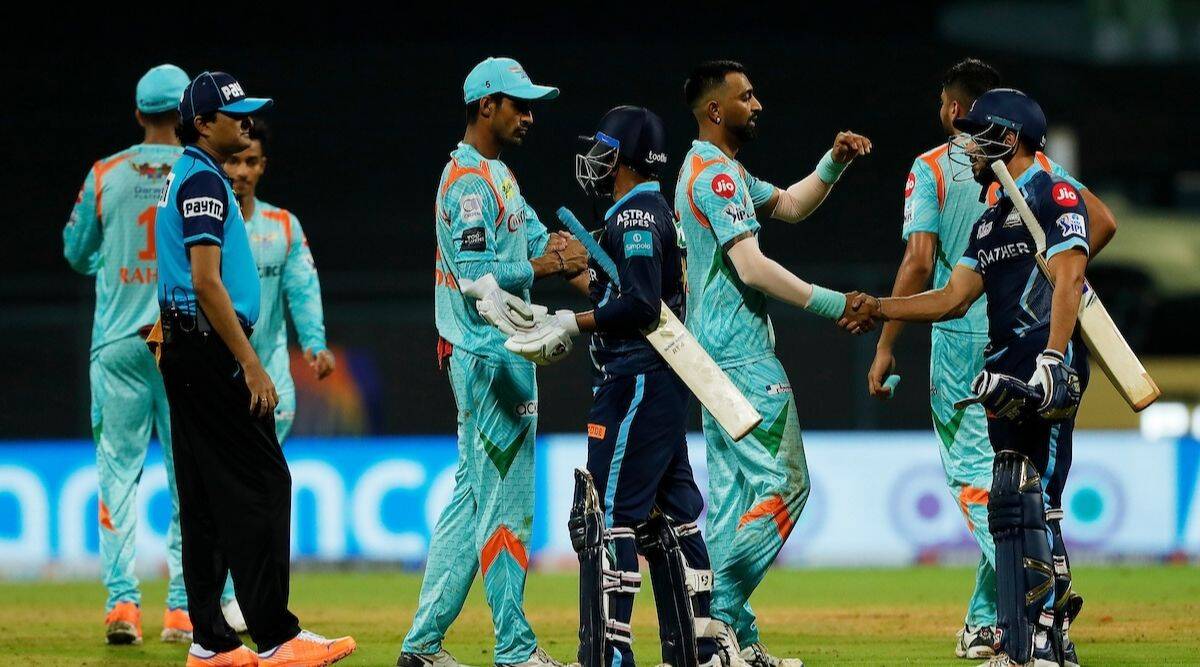 Match No 57 of Tata IPL 2022 will be played between Lucknow Super Giants and Gujarat Titans(LSG vs GT) on 10th May 2022 at Maharashtra Cricket Association Stadium, Pune. Match will start at 07:30PM IST.

Bowling unit for LSG is performing brilliantly. Avesh Khan, Moshin Khan, Dushmantha Chameera and Ravi Bishnoi etc., all bowlers have done brilliant job so far specially on their respective days. LSG can try benched players in upcoming teams. So, it will be interesting to see what changes they will make against Gujarat Titans.

Gujarat Titans will come into the match after loosing two successive games. After a long time staying at top of points table, they are slipped to No 2. Batsmans are doing good job for GT specially Wriddhiman Saha and David Miller who are looking in red hot form. Shubman Gill scored fifty in last match. This time Pandya needs to score as he hasn’t played big knock from last few matches.

Although, Gujarat Titans have variety of bowlers in squad, but they haven’t shown consistency. Mohammad Shami was wicketless in last match. Lockie Ferguson and Alzarri Joseph haven’t bowled according to standards, Rashid Khan with the ball also haven’t looked much effective. Game is going to be between Gujarat bowlers vs Lucknow batsmans.