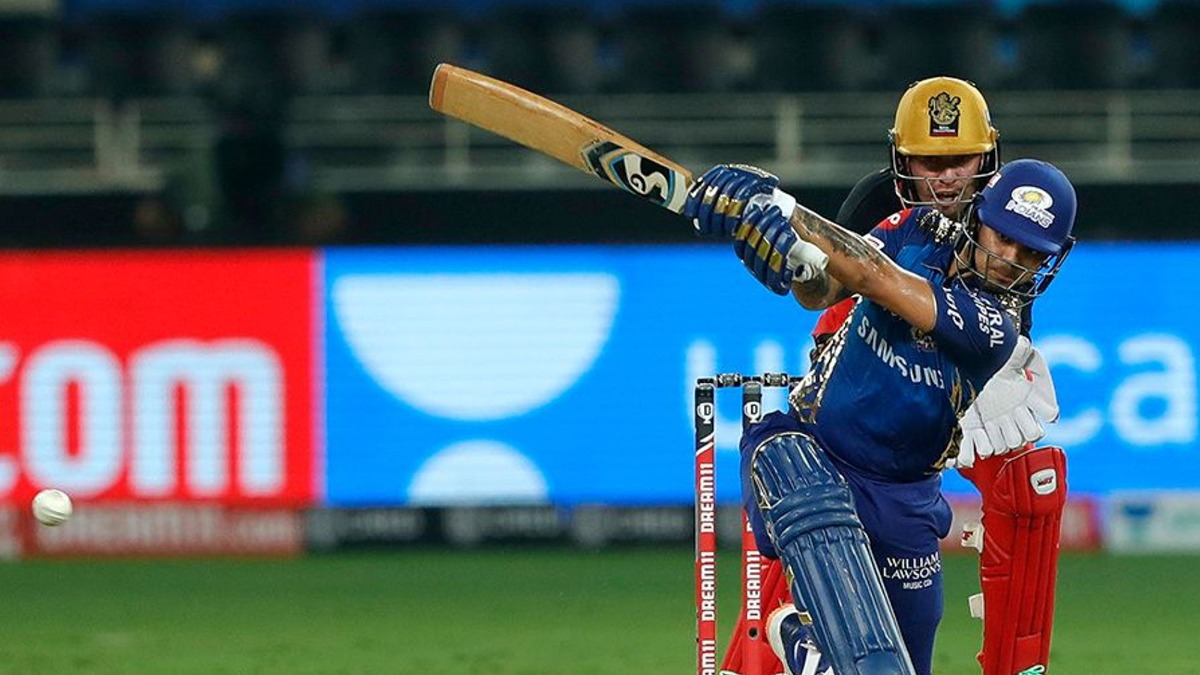 IPL 2022 is going to start on 26 March 2022. First Match will be played between Chennai Super Kings and Kolkata Knight Riders. Total of 74 Matches will be played this season.

So, here are the 5 batsmans who can win Orange Cap this season: –