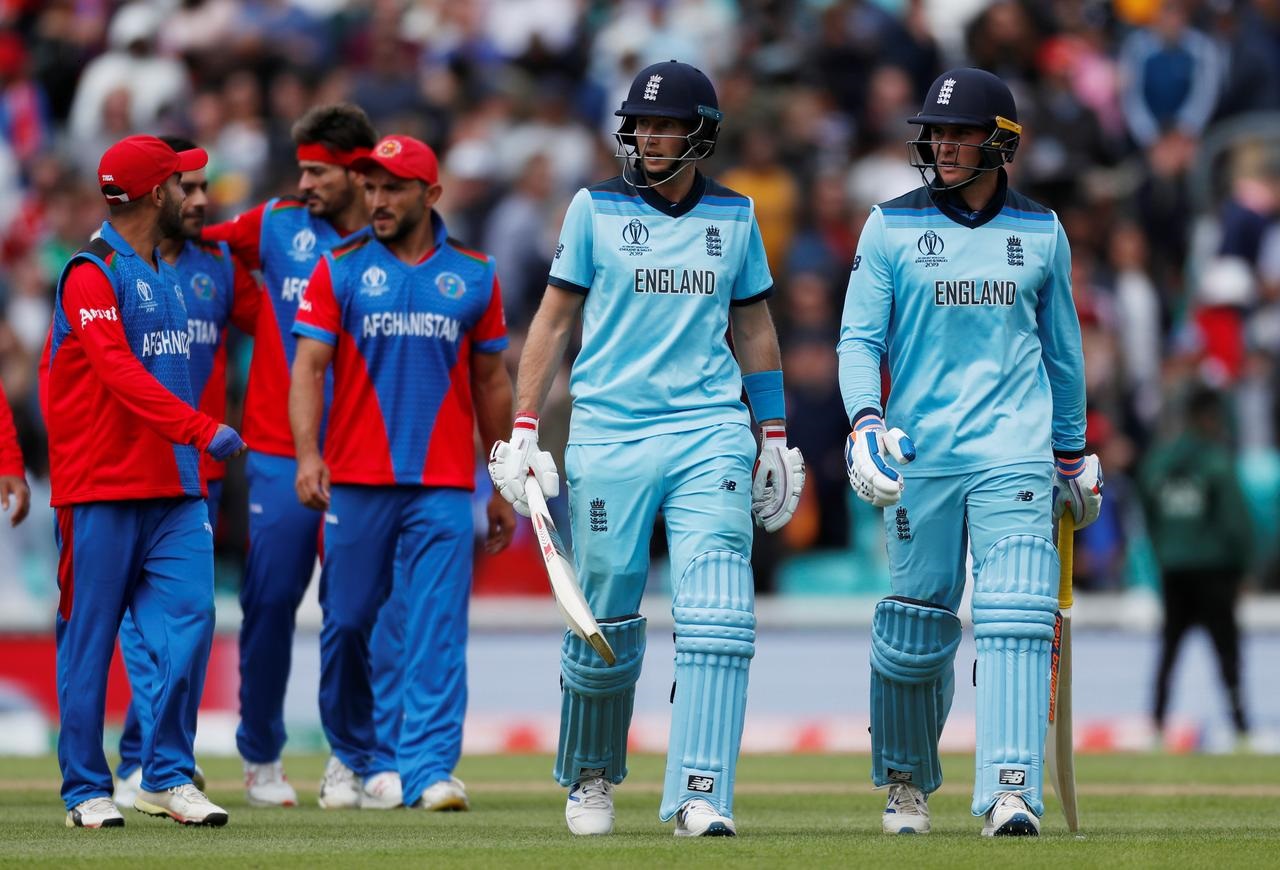 England and Afghanistan have played 2 T20 matches against each other, both the times England team is victorious.

England have gained their confidence ahead of T20 World Cup 2022 and they are expected to play like they are known for. England is also looking one of contender to win the tournament. For England, their batting is main strength with all batsmans are known for smashing big shots.

This time England are without regular players. Jos Buttler is one of best striker in T20 Cricket and considering his recent form, he will be best choice for captaincy in dream11 team. Dawid Malan is also scoring runs continuously, so he will be a pick for fantasy team too.

England have variety of all-rounders in their squad. Liam Livingstone is impact player, with him Sam Curran will be pick with also as vice-captain, as he can be wicket-taker and play cameo with the bat. In bowling Recce Topley got injured before start of tournament. Mark Wood and Chris Woakes have looked good. So, they will be fast bowler picks.

Afghanistan is good talented team with young guns in squad, but they have struggled against top teams. Ibrahim Zadran has good class, he can be successful against England bowlers because of his class, so he will be fantasy pick. Najibullah Zadran is another batsman who can play required sort of game.

Mohammad Nabi is a class all-rounder. He is capable of delivering in both the departments. Nabi will be definite fantasy choice. Rashid Khan is someone no one can miss. In pace department, Farooqi has looked much better as compared to other fast bowlers.