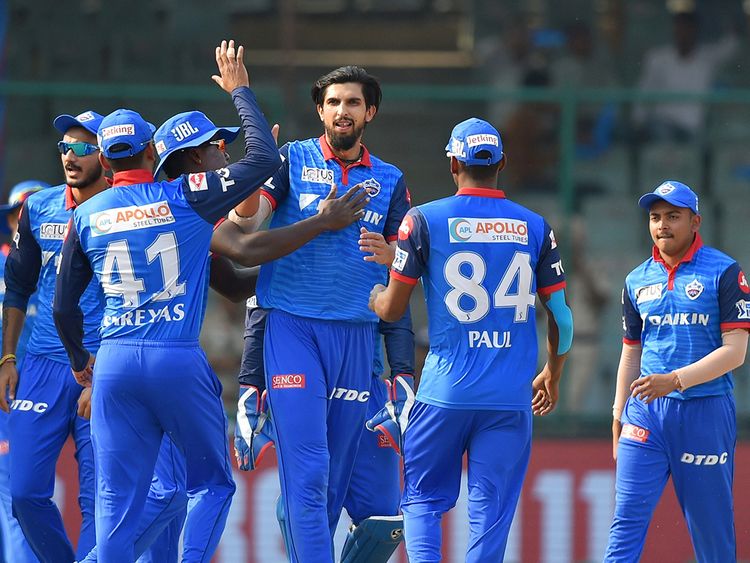 It would be not wrong if we say Delhi Capitals is the underperformed and weakest team in IPL History.

This season they have likes of David Warner, Mitchell Marsh, Rovman Powell etc. which are making their power-hitting strong. So, here is best playing XI of Delhi Capitals in IPL 2022:-

Arguably, the best overseas opener to play IPL. Orange Cap winner in IPL 2015, IPL 2017 and IPL 2019. Warner is best buy in IPL Auction by DC. He was One Man Army for Sunrisers Hyderabad. DC with the arrival of Warner in the team is looking strongest side this year.

Good young talented Batsman, plays attacking Cricketing shots in powerplay and can provide Delhi a flier. This year he needs to be bit more consistent as he is retained by DC.

One of the most consistent batsman from last one year, Marsh has done really well at No.3 and he played a key role in Aussie’s T20 World Cup win last year.

Delhi Capitals skipper, who was first retention for team ahead of Auction, is a finisher and match winner for DC. Rishabh is best finisher to play for DC and management has shown faith in him.

In 2017, he scored most sixes in IPL and he is improving as an all-round cricketer with experience.