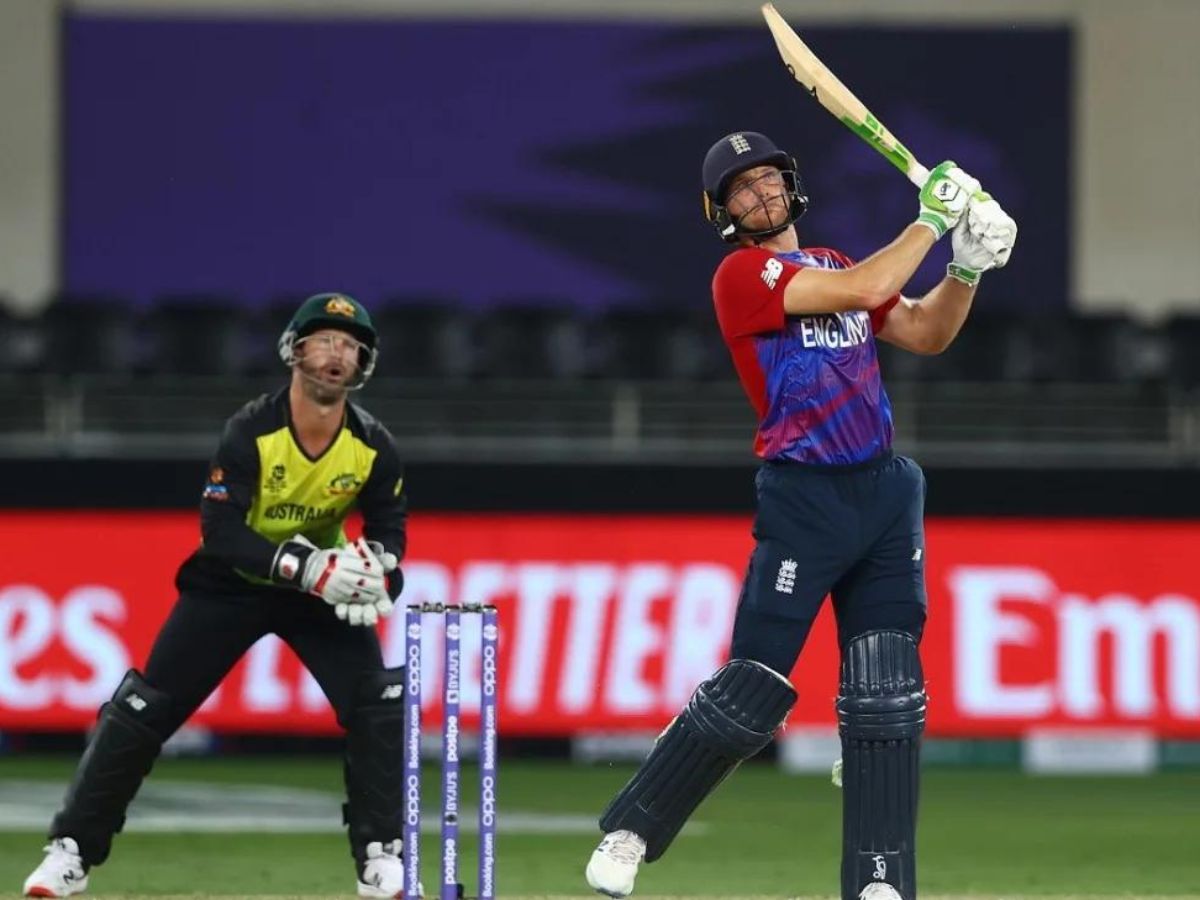 3rd ODI of Australia vs England(Aus vs Eng) will be played on 22nd November 2022 at Melbourne Cricket Ground, Melbourne. Match will start at 08:50AM IST and 02:20PM Melbourne time.

Australia have already won the series by 2-0 with one and final ODI left. They will be out to clean sweep against England by 3-0. It’s brilliant start so far for Australia under Pat Cummins.

After long period of time, Australia have played dominant cricket in both the ODIs they are known for. Batting, bowling and fielding, Australia have outplayed England in all the departments. Once again David Warner will be player to pick in dream11 or fantasy team. Smith once again will be player to pick out as a captain. Mitchell Marsh batted brilliantly in 2nd ODI and once again he will be preferred choice.

In bowling department, Aussie main four are brilliant in the series so far. Josh Hazlewood and Adam Zampa will be bowler picks. As Australia is working on rotation policy, Australia might rest Mitchell Starc and bring skipper Pat Cummins back. Cummins once again will be pick in fantasy team. Aussie can also bring Sean Abbott as well for last ODI.

England haven’t started well after winning T20 World Cup 2022, although they are playing without big names. Openers haven’t fired for England so far and English team might try to drop one of their opener. Dawid Malan once again will be player to pick as vice-captain for match. England is most likely to include Jos Buttler. Sam Billings will bat higher and once again he can be picked in fantasy team.

Sam Curran didn’t managed to perform in any department, but he is lucky charm for England and they are likely to give him another chance. David Willey is wicket-taking choice. Adil Rashid had good last match. These three will be bowlers from England side.