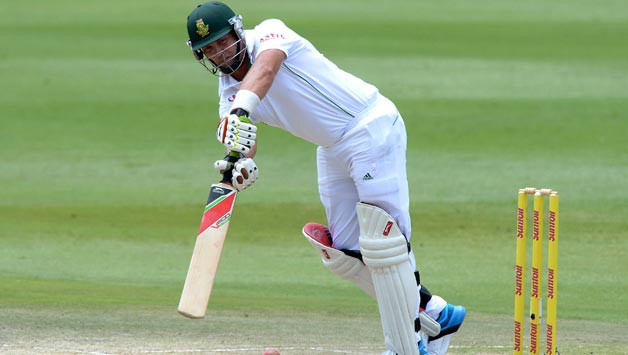 Cricket has witnessed many great players with miraculous talents that still amaze the fans.

Cricket is World’s second most famous game after Soccer and is played in almost every part of World.

However Cricket, was first played in 1844 and till today it has produced many talented players.

So, here are Top 10 Greatest Cricketers of all time: –

Sir Donald Bradman is acknowledged as greatest batsman of all time. Bradman have average of 99.94 in Tests.

Bradman has played 52 Test matches. In 80 Test innings Bradman has 6996 runs with 29 Hundreds.

It is not looking easy that anyone will reach near his average ever in Cricket.

Sir Viv Richards is regarded as Best Batsman of all time. Attacking and dominant batsman.

Viv Richards used to dominate bowlers in both formats of the game. His approach was aggressive.

Too much of destruction Viv Richards has caused in his times.

Sachin Tendulkar is regarded as Best Batsman in the history of game. He is highest run-scorer in International Cricket.

Also known as “God of Cricket”. Tendulkar was a part of the 2011 Cricket World Cup-winning Indian team.

Sachin has many records to his name. Most Hundreds, most runs, most runs in World Cup etc.