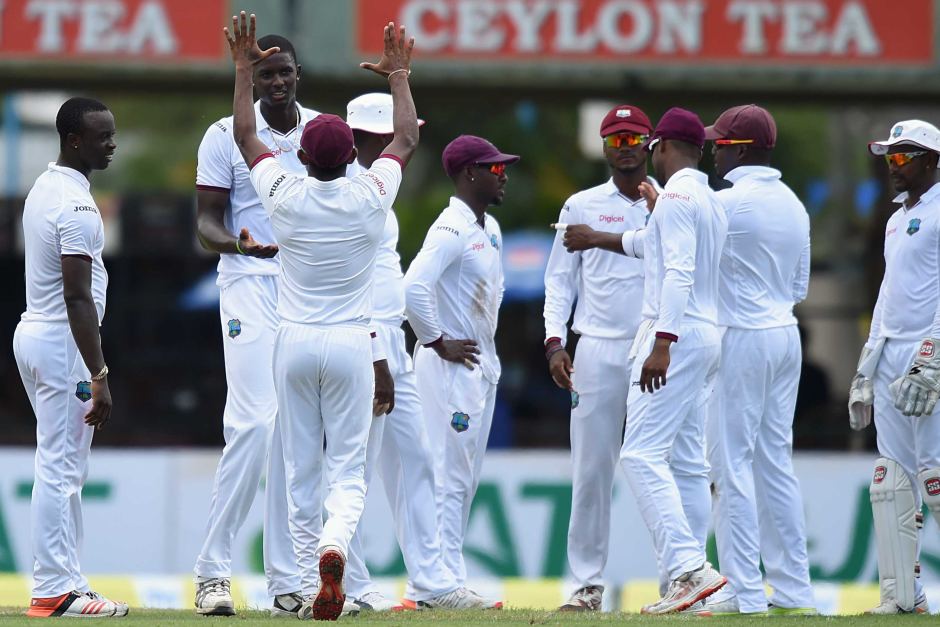 Zimbabwe granted Test status in 1992. Although, this side was good side that time in limited overs format but disappointed lot in Tests.

This team lost 29 games out of their 1st 30 games. Their Test status was lost in 2005 because of poor performances but again granted in 2011.

Bangladesh granted Test status in 2000 and their start in Test Cricket was worst. However, this team is improving day by day and capable of fighting with bigger teams.