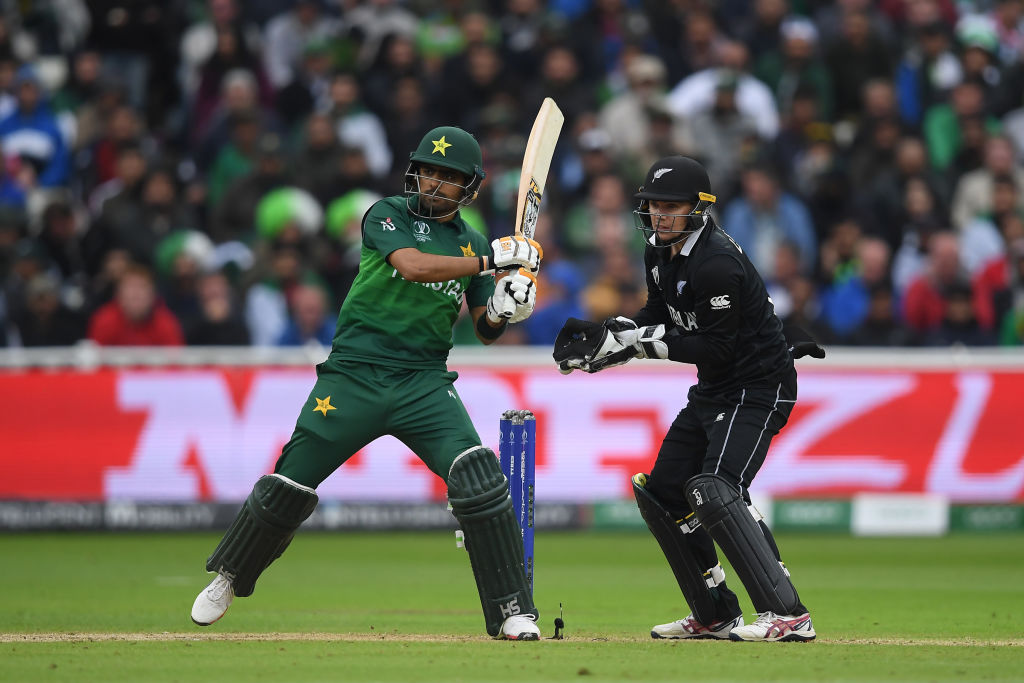 2nd ODI of Pakistan and New Zealand(Pak vs NZ) 3-Match ODI series will be played on 11th January 2023 at National Stadium, Karachi. Match will start at 03:00PM IST and 02:30PM local time.

1st match was won by Pakistan by 6 wickets. It was Naseem Shah’s five wicket-haul in bowling and fifties from Babar Azam and Mohammad Rizwan in batting.

It was one-sided win by Pakistan in 1st ODI. Pakistani bowlers didn’t allowed kiwi batsmans to play big innings and make match-winning partnerships. Babar Azam is unstoppable and arguably he is best batsman at the moment. He will be pick for fantasy team with captain for match. Imam ul Haq can be picked as well. Mohammad Rizwan also scored fifty in 1st match, he is pick as well for match.

Among all-rounders Mohammad Nawaz will be pick. Usama Mir among bowlers made brilliant debut, alongside Naseem Shah who took 2nd fifer in his just 4th ODI will be another pick for fantasy team.

New Zealand batsmans got starts in 1st ODI but no one was able to convert start into big score. Finn Allen hasn’t played long innings from long time. Conway in limited overs is not among big score as well. Kane Williamson will be pick as vice-captain with Tom Latham as another pick.

Michael Bracewell was best player for New Zealand in 1st ODI in both the departments. He will be pick with Mitchell Santner, who is capable of stopping runs and taking wickets. Tim Southee, leader of fast bowling unit again will be pick for dream11 and another fantasy sport games.