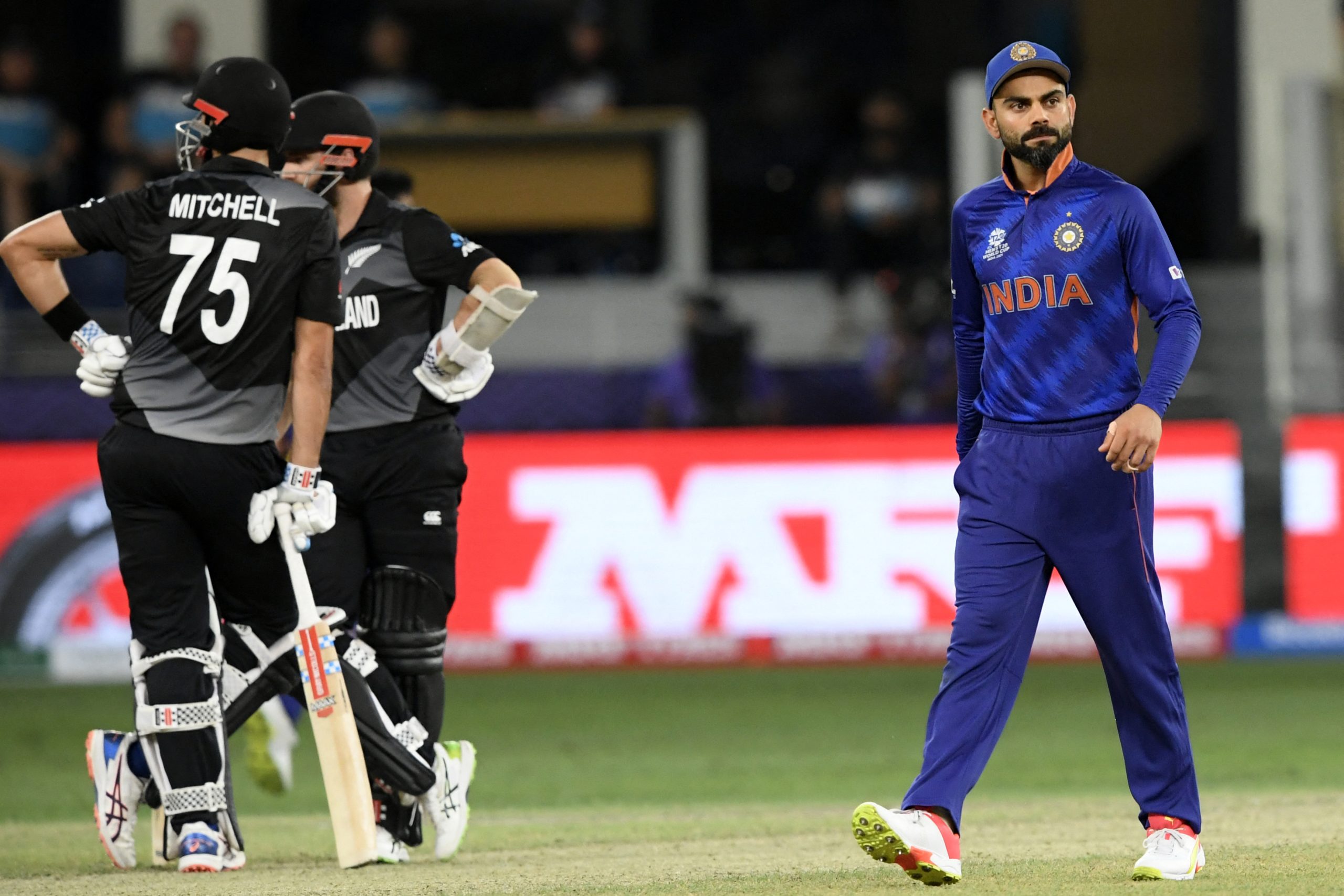 1st ODI of India and New Zealand(Ind vs NZ) 3-Match ODI series will be played on 18th January 2023 at Rajiv Gandhi International Stadium, Hyderabad. Match will start at 01:30PM IST.

After a gap of 2 days after winning ODI series against Sri Lanka, India will be out again to prepare for ODI World Cup. KL Rahul is rested for this series, which means Ishan Kishan is likely to be included in playing XI and keep the wickets. Shubman Gill and Virat Kohli are in good form, both will be picks for fantasy teams with Virat Kohli as captain pick.

Shreyas Iyer is in good form too. He got starts against Sri Lanka but failed to convert into big scores. Akshar Patel is rested for this series. Hardik Pandya will be good pick as an all-rounder.

Among bowlers, Mohammed Siraj was leading wicket-taker against Sri Lanka. Kuldeep Yadav and Umran Malik are among wickets. One among two will be a pick for fantasy team.

New Zealand have also won ODI series in Pakistan and they will look for another bilateral ODI series win in Asia. However, kiwis are without skipper Kane Williamson and Tim Southee. Tom Latham will be leading the side. He will be fantasy pick with Devon Conway from kiwis side.

Michael Bracewell is performing well in both the departments, he will be pick over Mitchell Santner. Lockie Ferguson will be leading fast bowling attack. He will be pick for match with Ish Sodhi.