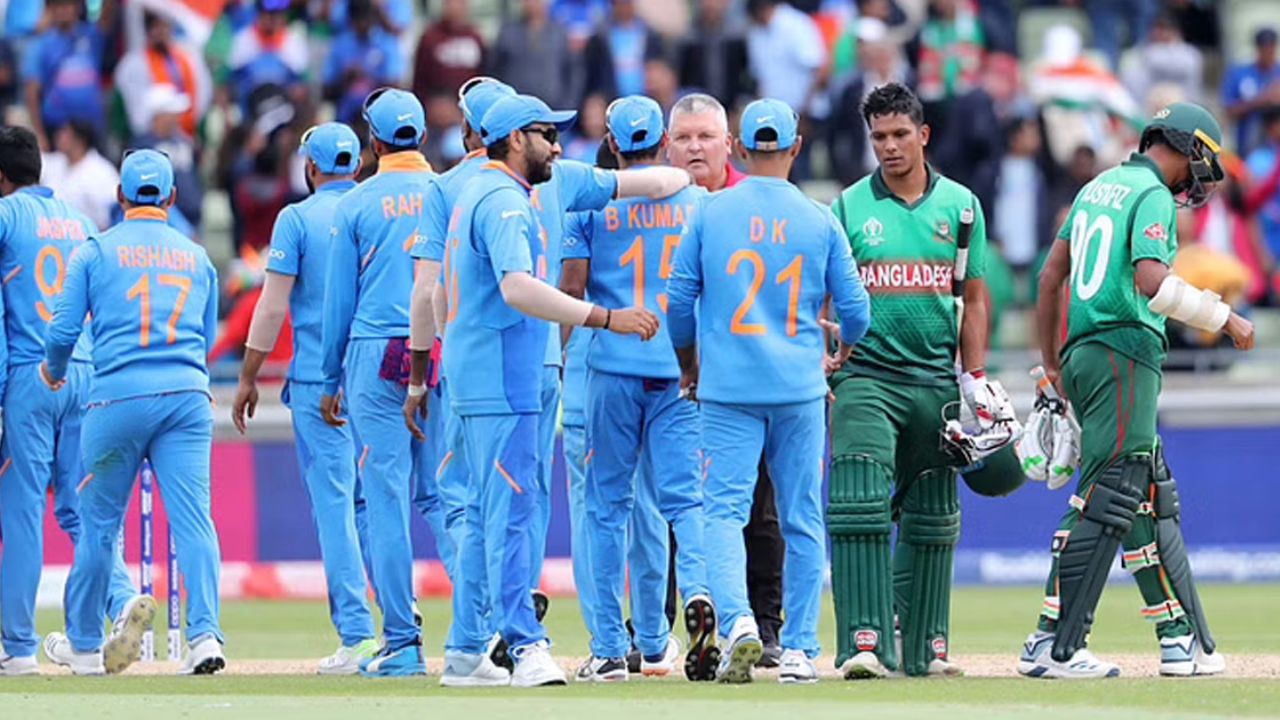 1st ODI of Bangladesh and India(Ban vs Ind) 3- Match ODI series will be played on 04th December 2022 at Shere Bangla National Stadium, Dhaka. Match will start at 11:30AM IST and 12:00PM Bangladesh time.

Bangladesh and India have played 36 ODIs so far, out of which India have won 31 whereas Bangladesh got victory in 5 matches. Only series Bangladesh won against India was in 2015.

Bangladesh suffered a huge below before start of ODI series after Tamim Iqbal ruled out due to injury. Litton Das will be leading side in his absence. Also, Bangladesh will be without inform bowler Taskin Ahmed. Litton Das will be opening the innings with Najmul Hossain Shanto with Litton as pick in fantasy team. Mushfiqur Rahim has returned to squad, he will be pick as vice-captain as of his good record against India. Afif Hossain is good option with the bat to pick.

Shakib al Hasan has returned in ODIs and he will be another player to pick in fantasy team. From bowlers, Mehidy Hasan and one between Mustafizur Rahman/ Shoriful Islam can be picked.

India will be with Rohit Sharma, Virat Kohli and KL Rahul who were rested in ODI series against New Zealand. Team India is looking contender to win ODI series. After long time, opening combination will be Rohit Sharma and Shikhar Dhawan. Anyone between two can be picked in fantasy team.

Virat Kohli was in good form in Asia Cup and T20 World Cup. He can be captaincy pick for match. Shreyas Iyer is another player who is in brilliant form, he can’t be ignored from picking in dream11 team. India will play Axar Patel and Washington Sundar as spinners, Washington was brilliant with the bat against New Zealand, he should be preferred over Axar Patel.

India will be playing 3 fast bowlers Deepak Chahar, Mohammad Shami and Mohammed Siraj. Siraj and Shami are options to choose in fantasy team.