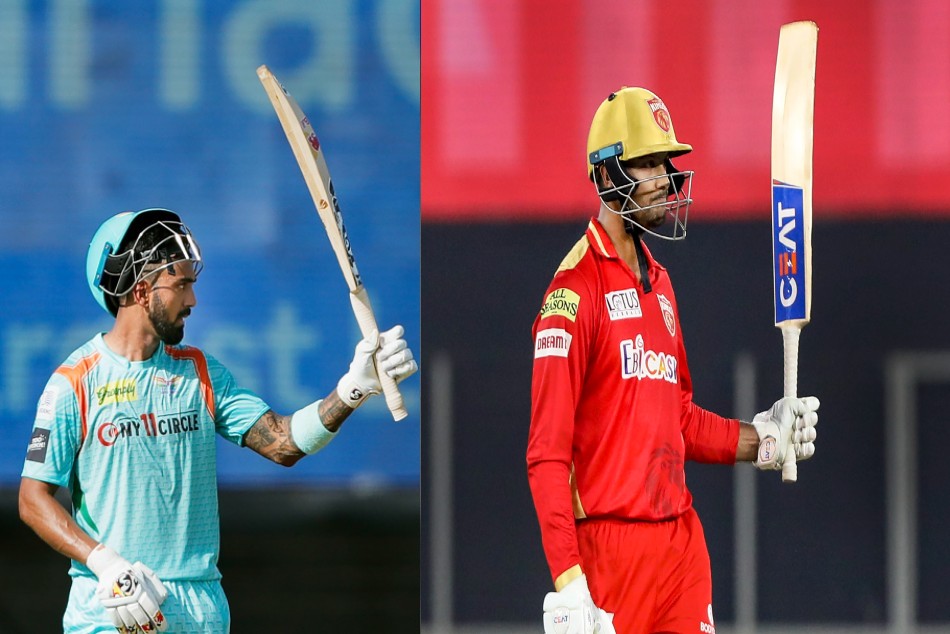 Match No. 42 of Tata IPL 2022 will be played between Punjab Kings and Lucknow Super Giants on 29th April 2022 at Maharashtra Cricket Association Stadium, Pune. Match will start at 07:30 PM IST.

Both the teams will be high in confidence after win in previous games. Punjab Kings win previous match after 3 match defeat. Season is going well for Lucknow Super Giants whereas for Punjab Kings, there are ups and downs. LSG are at No.4 in points table with 5 wins in 8 matches and they have played well all-round cricket throughout the tournament.

KL Rahul has lead by front and is top run-scorer for Lucknow Super Giants. There are not many flaws looking in Lucknow team as everyone is contributing for team. All-rounders players are LSG’s strength and they have many options for batting and bowling.

Punjab Kings did some changes in playing XI in their previous match against Chennai Super Kings, which proved to be effective. Rishi Dhawan, who played his first IPL match after a gap of 7-8 years did brilliant job with the ball. Sandeep Sharma was among wickets, Bhanuka Rajapaksa made a brilliant 2nd wicket-partnership with Shikhar Dhawan.

PBKS needs to be consistent if they want to alive for the race of playoffs. Other players need to support Shikhar Dhawan and Liam Livingstone like Rajapaksa supported Dhawan in previous match.