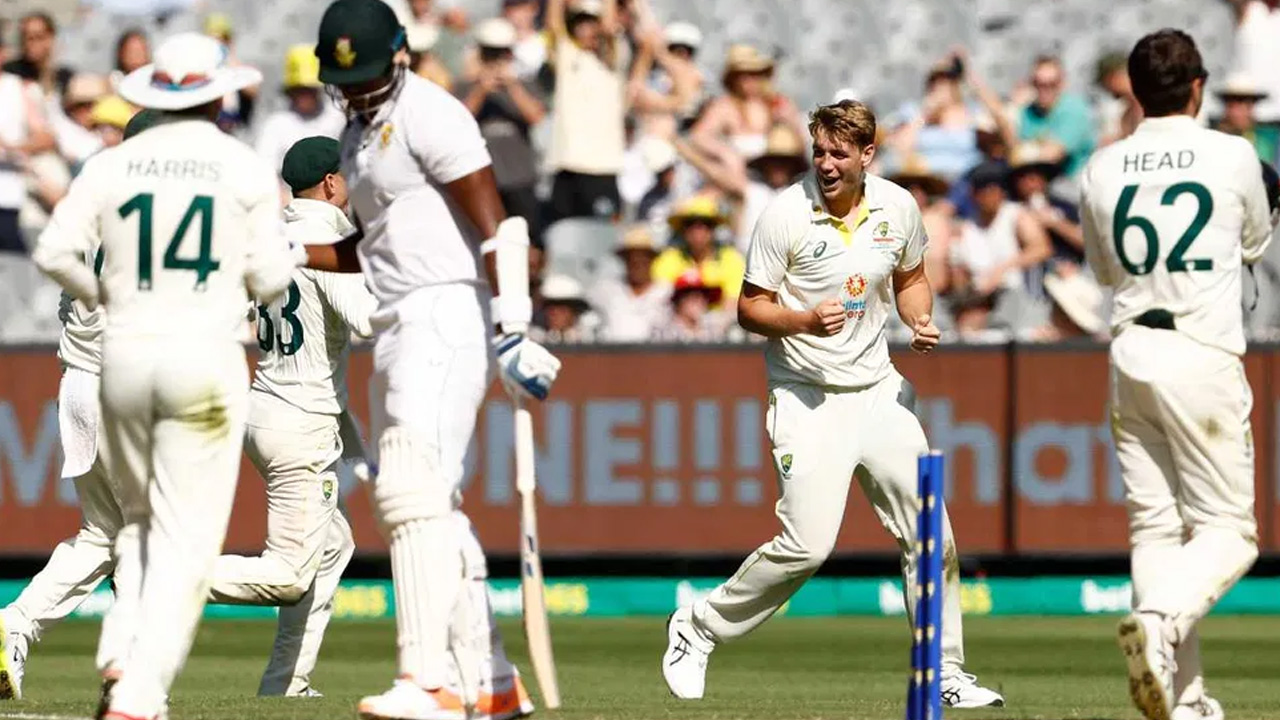 3rd and final test match of Australia and South Africa 3-match series will start on 04th January 2023. Match will be played at Sydney Cricket Ground, Sydney. Match will start at 05:00AM IST and 10:30AM Sydney time.

Australia gave already won test series and arguably they are into final of WTC. Match will be dead rubber with South Africa look to forget 2022 with the bat and have fresh start. Injuries have hitten both the teams ahead of 3rd test.

Australia have dominated in this test series in both the departments. They will definitely want to clean sweep test series. Australia will be without Mitchell Starc and Cameroon Green who are ruled out due to injuries.

Lance Morris will get a chance and Aussie is likely to go with Scott Boland as well. David Warner scored double hundred in previous test, once again he will be player to pick in fantasy team. Usman Khawaja and Marnus Labuschagne hasn’t fired in this series. Steve Smith will be best captaincy choice for this match. Travis Head is looking in great touch, he will be a pick too.

2022 has been really poor for South Africa with the bat. Australia have completely outplayed them in this series. Their chances of reaching final of WTC are looking difficult. However, they need a win in this match to still part of race for WTC finals. Except Temba Bavuma and Kyle Verreynne no batsman has shown class. Once again they both will be picks for fantasy team.

Among all-rounders, Marco Jensen did well in 2nd test. He will be bowler as well to pick. Kagiso Rabada and Anrich Nortje has done in 1st and 2nd test respectively, both will be best choices to pick in dream11 team.