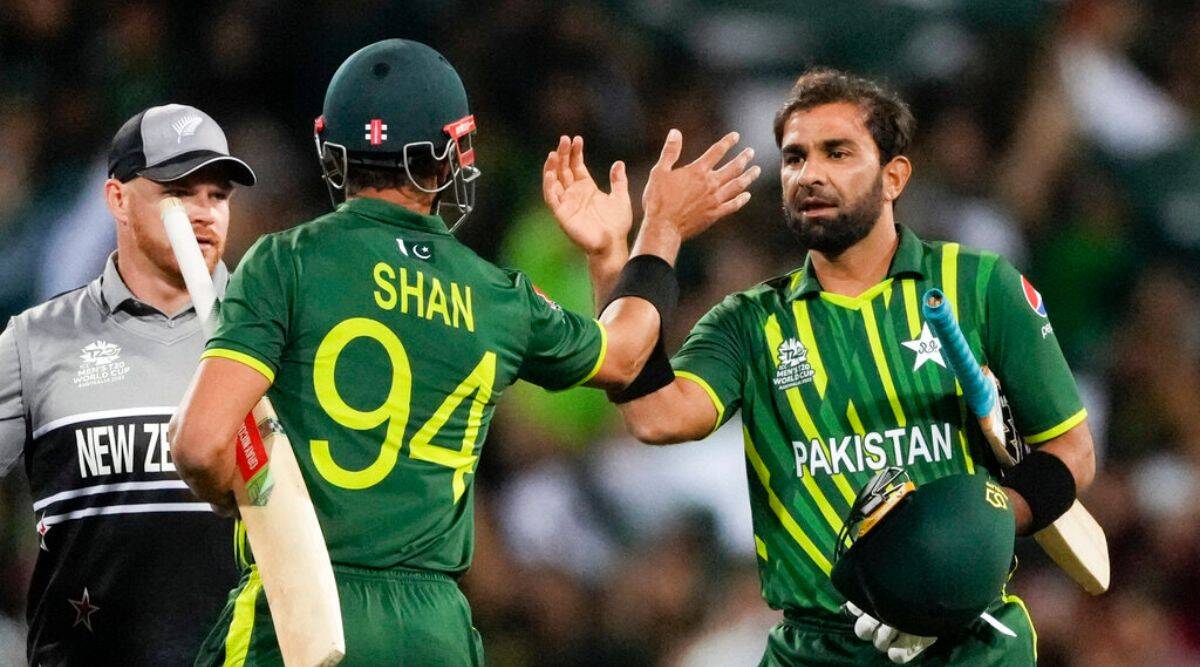 1st ODI of Pakistan and New Zealand and Pakistan(Pak vs NZ) 3-Match ODI series will be played on 09th January 2023 at National Stadium, Karachi. Match will start at 02:30 PM IST and 02:00PM Pakistan time.

Both teams have featured in 107 ODIs so far. Pakistan have won on 55 occasions whereas New Zealand have won only 48 matches. 4 matches have ended in a tie or no result.

Test series got ended in a draw, now the time is for ODI Cricket.

Fakhar Zaman and Imam ul Haq are Pakistan’s preferred openers for ODI Cricket. Imam will be pick for fantasy team. Babar Azam is another player to pick in fantasy team with captaincy choice. There will be changes in middle-order as Pakistan is looking with different faces this time.

Mohammad Rizwan is another player who is among runs. Agha Salman and Mohammad Nawaz are all-rounders in miidle, Nawaz will be pick for fantasy team. Among bowlers, Pakistan once again will be without Shaheen Injury. Haris Rauf and Naseem Shah will be spearheads in pace attack. They both will be picks.

New Zealand have strong batting lineup and they will be dependent very much on their batting. Devon Conway is in good from, he will be pick for fantasy team with Kane Williamson as vice-captain. Tom Latham is brilliant player of spin, he will be pick as well for match.

Mitchell Santner amd Bracewell are same kind of all-rounders, Bracewell have an edge over Mitchell Santner in last few months, which make him a preferred pick over Michael Bracewell. Tim Southee is best fast bowler in New Zealand. With him, spinner Ish Sodhi will be another pick.