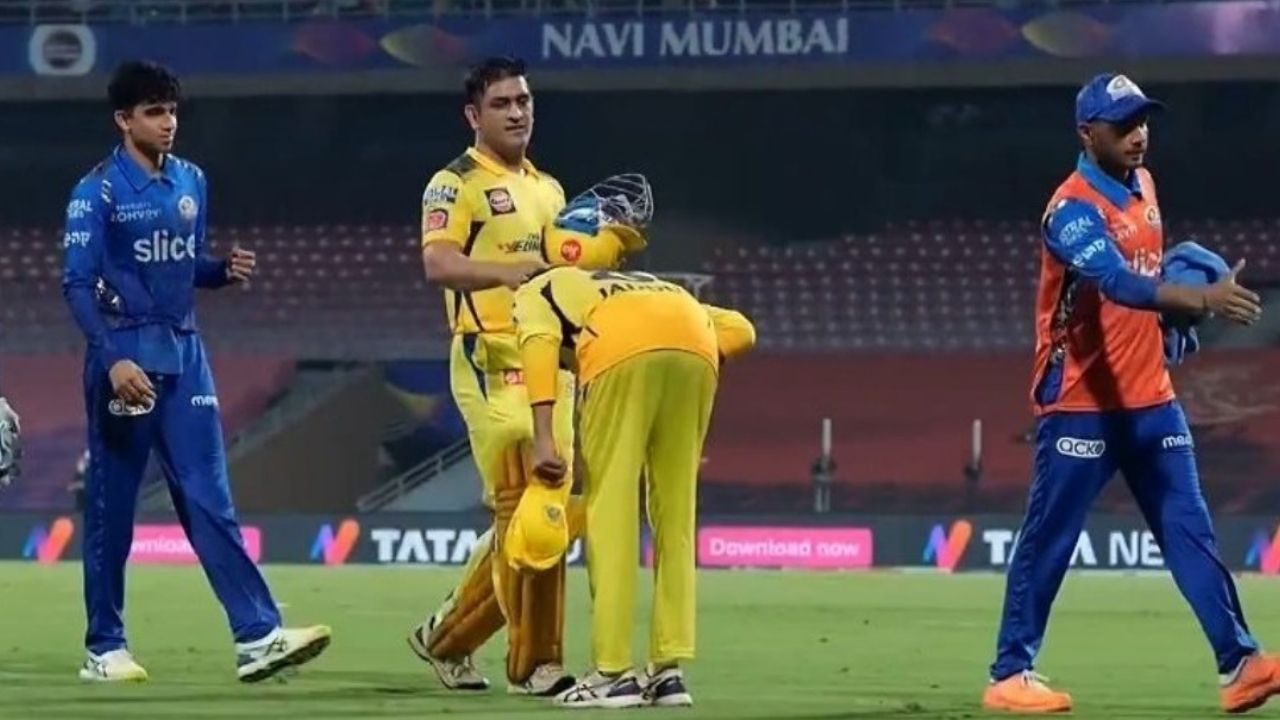 Match No 59 of Tata IPL 2022 will be played between Chennai Super Kings and Mumbai Indians(CSK vs MI) on 12th May 2022 at Wankhede Stadium, Mumbai. Match will start at 07:30PM IST.

Season haven’t well for best sides of IPL History. 4-times champion side and 5-times champion team, both are out of playoffs race. Chennai Super Kings have did better in last few matches, but they are still at No 9 in points table with 4 wins in 11 matches. CSK’s top-order is showing consistency after MS Dhoni has got back captaincy.

Ruturaj Gaikwad and Devon Conway are looking in brilliant form from last 2-3 matches. Moeen Ali with the ball has done good after his comeback. In batting unit, after opening batsmans no batsman has shown consistency except MS Dhoni. Maheesh Theekshana is doing well with the bowl. CSK is trying different players as they have nothing to loose.

Mumbai Indians have played below average cricket in the tournament and they are at bottom of points table. In last match despite one of the best-spell bowled by Jasprit Bumrah, MI suffered a big loss because of collapse in batting lineup. Batting lineup of MI has got weakened after injury of Suryakumar Yadav. So, all responsibility will be upon Rohit Sharma, Ishan Kishan and Tilak Varma.

Tim David has did some good finishing in the end in 1-2 match. With the ball, MI bowling lineup has looked weakest among all sides. MI has changed bowling lineup in almost every game and probably they have played most number of bowlers this season. Jasprit Bumrah was at his best in previous match, but that was too late.