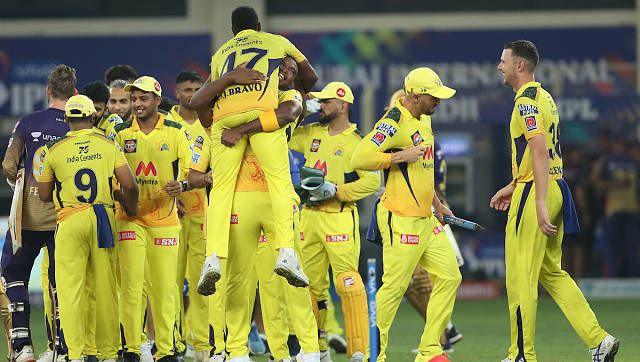 Chennai Super Kings is one of the most successful teams in the history of IPL. CSK has won IPL four times and currently are defending Champions.

The success of CSK is depend lot on they have five-six key players for last five-six seasons. CSK is the only team to have a same Captain in all IPL Seasons.MS Dhoni’s Captaincy and batting has played a major role in CSK’s success.

Ruturaj Gaikwad played great role for CSK in winning the tournament in IPL 2022 and was also highest run-scorer in IPL 2022. Gaikwad last year scored 635 runs in 16 innings and was Orange Cap winner. CSK retained Gaikwad for IPL 2022 and will give him full chance this year as well.

By giving Devon Conway a chance, CSK will like to go with left-right combination at the top. Conway is sweet timer of the ball and can be one of the best for CSK this year. In short T20I career, Conway has scored 602 runs in 17 innings at an average of 50 plus.

First season CSK will be without Suresh Raina, who was asset for this team from season 1. Last year, Uthappa played key knocks in the absence of Suresh Raina, which allow him to retain him in CSK playing XI. Uthappa was Orange Cap winner in IPL 2014.

From last few seasons, he was also out of form, but his last few knocks were enough to keep him in the squad.

Another player, who played a key role for CSK in becoming Champion. Moeen was bought by Chennai Super Kings in IPL 2021 Auction and he is retained this season as well. Moeen Ali scored 357 runs and took 6 wickets.