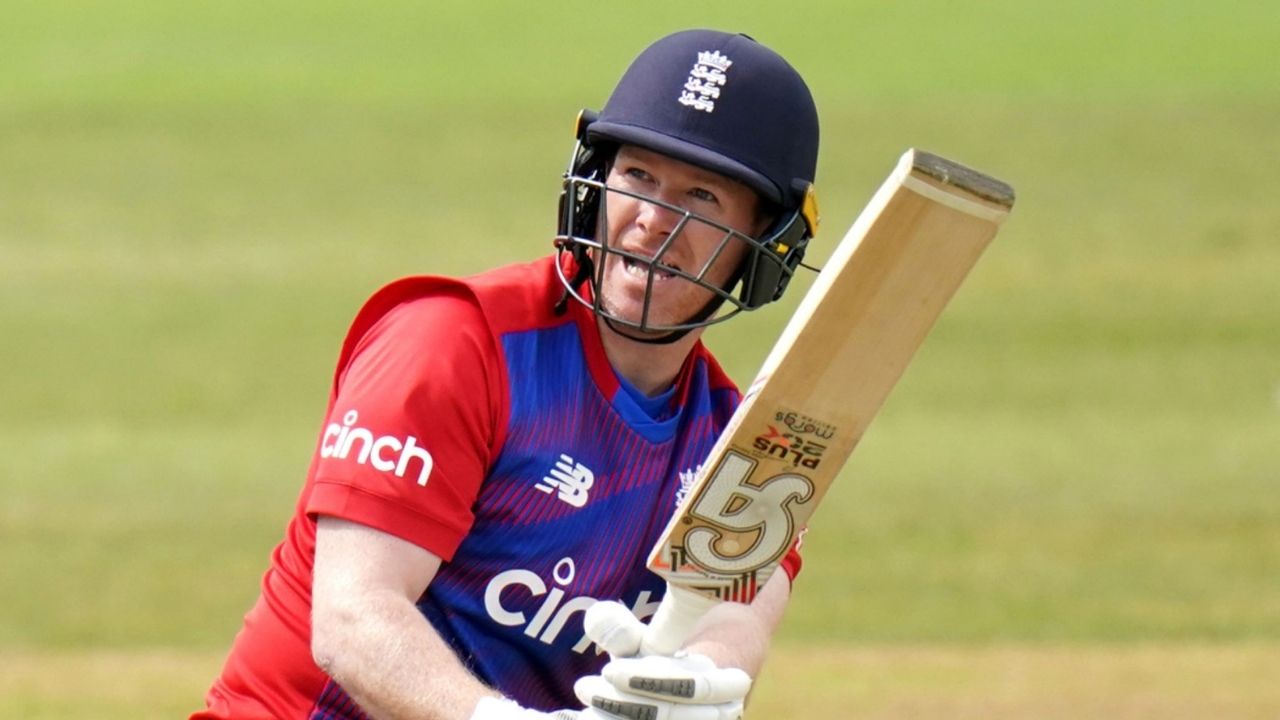 Eoin Morgan, one of England best captain announced retirement on 28th June 2022. But before that, Eoin Morgan has done his job as a captain for team.

Eoin Morgan got England captaincy just month before ICC World Cup 2015. That time England used to have players like Ian Bell, Gary Balance, Joe Root etc. who were not too much aggressive batsmans. 2015 World Cup didn’t went well for England and they were ruled out before quarter finals.

They also brought back senior bowler Liam Plunkett and spin bowler Adil Rashid into the side as limited overs specialist bowlers.

Pair of Moeen Ali and Adil Rashid looked well for England in spin bowling unit. Other weapon England have in their armoury is all players in playing XI can bat well and this also looked as one of best reasons for England to succeed.

In 2017 Champions Trophy, they were most dominant team in league stage and got defeated in semi-finals against Pakistan. Bowling was always a concern for England ahead of ICC World Cup 2019 although they were favourites to win. Jofra Archer strengthened their bowling and was highest wicket-taker for English side in 2019.

Irishman Eoin Morgan led England to their 1st World Cup title win in 2019 and that is biggest achievement of Morgan as a captain. From 2015 onwards, England have looked one of the most dominant batting unit and they have crossed 300+ scores near about 30 times.

In T20 World Cup 2021 as well, they played like typical England team and they lost in semi-finals. There were lot of ups and downs in Eoin Morgan’s form and finally on 28th June 2022, he announced retirement from international cricket.