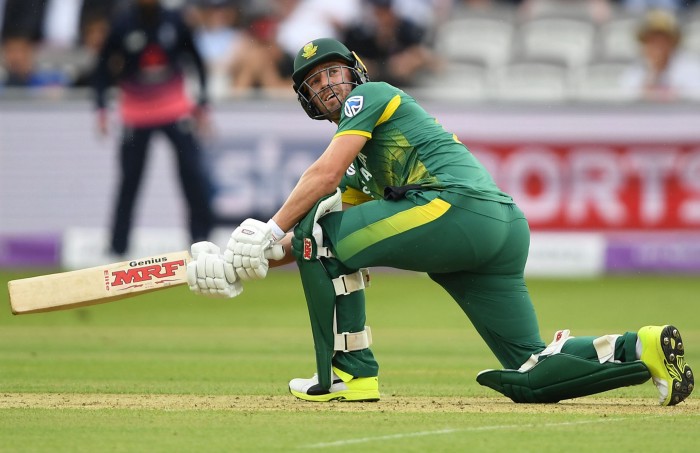 Abraham Benjamin De Villiers is one of the greatest batsman of modern era.

AB De has earned lot of fan base through his batting and sportsman spirit.Arguably,he is today best striker of recent times. Abraham Benjamin De Villiers is known for unorthodox and 360 degree shots. AB De is the only player in the World who has scored with 50+ average and 100+ strike rate. AB De has 50+ average also in Tests.

In 2018,AB De announced retirement from International Cricket after scoring 9577 ODI runs.In Tests he scored 8765 runs. AB De Villiers is electrical fielder and superman on the field.AB De Villiers has record of scoring fastest 50,100 and 150 in ODI Cricket.

“I have been saying for the Past 30 Years that Vivian Richards has to be the best batsman of all time. But I am going to have to reassess that because this guy is something Extraordinary” — Bob Willis

“If I have to pick the best batsman in the World Cricket right now. Only two names come into my mind,one is AB De Villiers and other is Virat Kohli” — Nasir Hussain